SEEtalk: The Roadmap for digital cooperation: What next?

A conversation with Yu Ping Chan, Senior Programme Officer, Office of the Under-Secretary-General and Special Advisor on Preparations for the 75th UN Anniversary & the High-level Panel on Digital Cooperation, United Nations 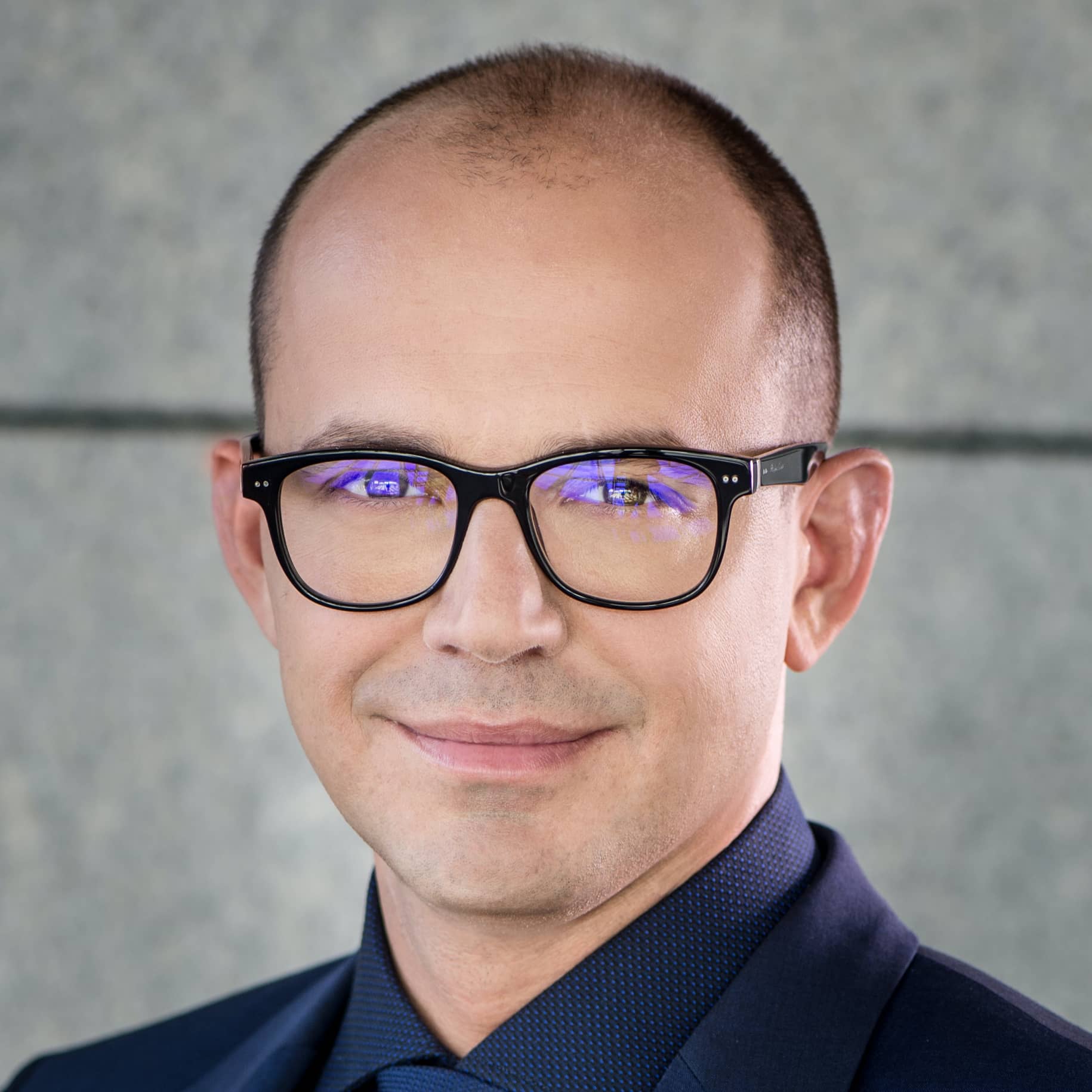 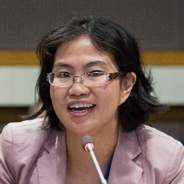 Yu Ping Chan leads the Digital Cooperation team in the Office of the Under-Secretary-General and Special Advisor to the Secretary-General at the United Nations. There, she coordinates and oversees the team’s work on follow-up to the Secretary’s General High-level Panel on Digital Cooperation and Roadmap for Digital Cooperation; as well as advocacy, engagement and coordination efforts to strengthen global digital cooperation. She previously led the Policy and Regional Support teams in the United Nations Office of Counter-Terrorism’s policy, knowledge management and coordination branch. Prior to this, she worked in the Policy and Mediation Division of the UN’s Department of Political Affairs, and in the New York Office of the United Nations Office on Drugs and Crime. Before joining the UN Secretariat, Yu Ping was a diplomat in the Singaporean Foreign Service. She served at the Singapore Mission to the United Nations in New York as Singapore’s expert representative on the Third Committee (Social, Humanitarian and Cultural) and Sixth Committee (Legal) of the United Nations General Assembly, as well as her Embassy’s Press Officer. Before her posting to New York, Yu Ping worked in the Singaporean Ministry of Foreign Affairs’ department overseeing the Association of Southeast Asian Nations (ASEAN) and regional political and strategic issues. A Singaporean national, Yu Ping has a Bachelor of Arts (magna cum laude) from Harvard University, and a Masters of Public Administration from Columbia University’s School of International and Public Affairs.