The deployment of next-generation networks, including 5G, is often presented as a priority when it comes to advancing digitalisation and digital transformation processes. It is also seen as a game-changer for connectivity and a driver of innovation across vertical markets such as city management, automotive, energy, and agriculture. Across the SEE+ region, countries have devised or are devising 5G strategies and enabling policy frameworks, while telecom operators are outlining plans and milestones for the wide-scale launch of 5G. What motivates such initiatives and what challenges do they face (from radio spectrum allocation to geopolitical considerations)? Can regional cooperation help address such challenges? What is hype and what is reality in the debates about 5G? 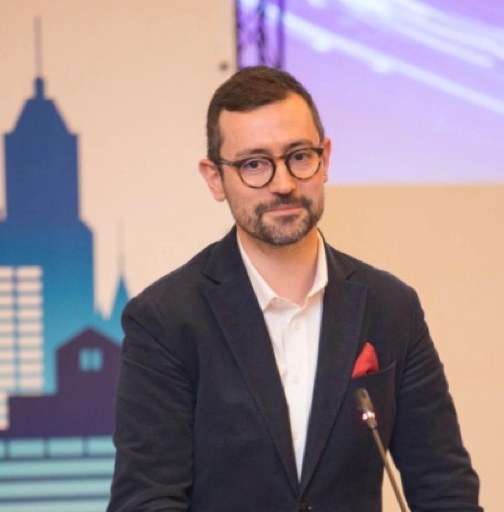 Currently, Secretary of State for Electronic Communications within the Ministry of Transport, Infrastructure and Communications (MTIC) and vice-president of PNL sector 1, with an substantial expertise in over 12 years of experience in central public administration, Dragos C.-L. PREDA also participated as a coordinator in crafting 5 national strategies and numerous other legislative provisions. At different levels, local one, in European countries, as well as in the expert groups at the level of the European Commission, his areas of concern included: international development, public administration reform, security and defense policies, communication, development of smart cities and communities, etc. Passionate about strategy and prospective studies, Dragoș Preda has been part of the Romania node of the Millennium Project initiated by the Smithsonian Institution, The Futures Group International and United Nations University (UNU) since 2011, participating in the foundation of numerous national and international studies on the Future of Technology , The Future of the Labor Market or the Future of Education, as well as from the board of advisors of the Executive Blockchain Laboratory, initiated by ICI Bucharest, etc. Also, he has been involved in launching tech start-ups. Dragoș Preda graduated from the École Nationale d'Administration (ENA), as a fellow of the Government of the French Republic, as well as two master's programs from Paris 1 Panthèon-Sorbonne, the University where he also graduated from the bachelor's program. 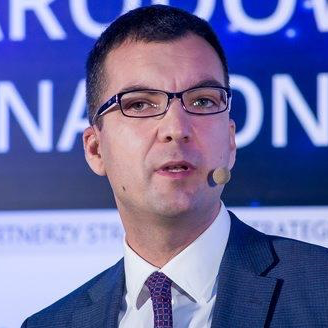 Igor Milojević is the CTO for Carrier Business at Huawei CEE and the Nordics. He is responsible for the operator market development and technology competence through running regional programs on 5G, network architectures, cloud transformation. He is also partnering Huawei’s R&D in standardization and solution development activities and being a contributor to industry ecosystem and policy initiatives. Before Huawei, Igor has been on the operator side with Telecom Serbia with extensive roles from engineering to strategy, focusing on the ICT technology, network development and services. Mr Ponder is Head of the ITU Office for Europe at the International Telecommunication Union (ITU) (Geneva, Switzerland). Within the last years Mr. Ponder has been carrying out numerous projects, activities and initiatives at national, regional and international levels. He has been taking lead role in many international conferences and summits dealing with fostering ICT innovation and development of ICT ecosystem, information society, and advancements of digital economy worldwide, while setting strategies and ensuring their timely implementation. Along the professional career Mr. Ponder held official positions in the public sector and was a contributor to the legislative projects having impact on the public policy. Since 2014 Mr. Ponder has been working for ITU, in Market, Economics and Finance Unit (MEF/ITU), Strategy and Policy Unit (SPU/ITU), Project and Initiatives Department (PRI/ITU). From year 2008 upon his former duties he has acted as Europe Officer (EUR/ITU) as well as Project Manager for European Centres of Excellence Network (CoE-EUR). In August 2008 he was appointed as Coordinator for Europe. After successful recreation of the coordination for the region in 2009 he moved to the General Secretariat becoming Strategy and Policy Coordinator and one year later Senior Strategy and Policy Advisor with the objective to lead the ITU activities on World Summit on the Information Society (WSIS; United Nation Process on ICTs) and its 10 year review, amongst the others successfully establishing prime platforms, i.e. WSIS Forum, WSIS Prizes, WSIS Stocktaking, and organizing WSIS+10 High Level Event (2014) that resulted in negotiated texts. In parallel, since 2011 he has been working as Coordinator for Europe strengthening coordination and implementation mechanism. In 2017 he became the Head of ITU Office for Europe, directing actions, projects, initiatives, experts groups targeting 45 countries and representing ITU in Europe. 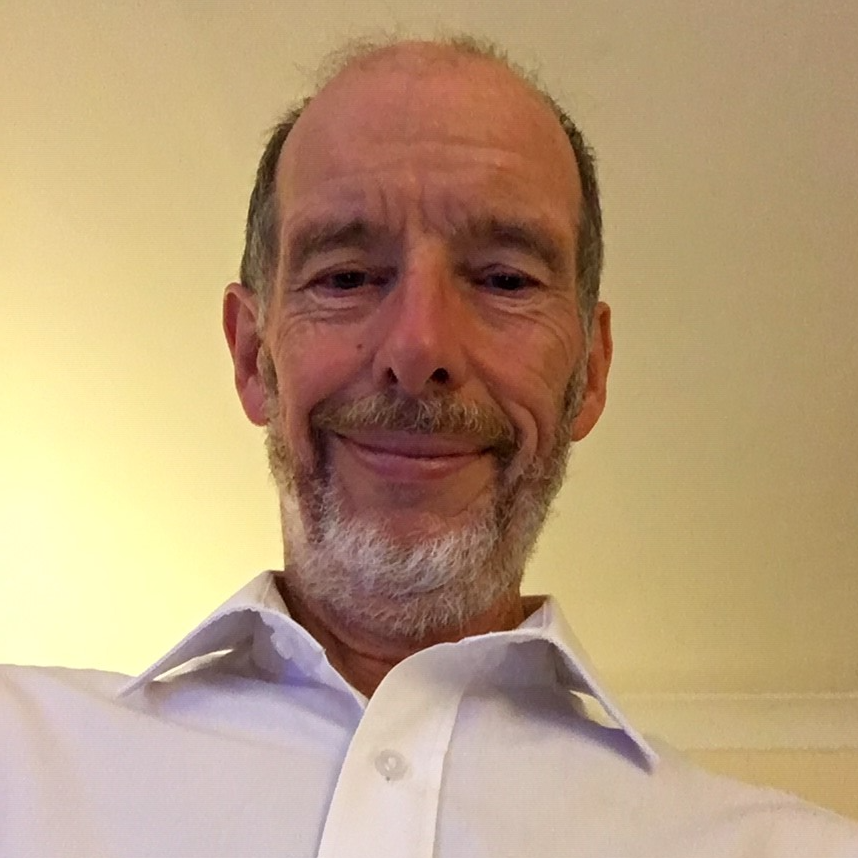 I have recently (January 2020) left ICANN, where latterly I served as Vice President for Government Engagement, working with IGOs, other International Organisations and UN Missions in Geneva. I am currently working on a project with the UK Government (DCMS) on Data Protection issues. I joined ICANN in 2012 and worked until 2014 (when went to Geneva) as the Vice President for Stakeholder Engagement for Europe in Brussels. I joined ICANN from the UK government; where I had served in a number of capacities for just fewer than 30 years. I served in the DTI, Cabinet office, HM Treasury and DCMS and was seconded to Bermuda (4 years) and the CBI. Latterly, in DCMS, I had been responsible for a team dealing with international ICT issues; including Internet Governance. I am passionate about the economic, social and political benefits of the Internet and the importance of multi-stakeholder approaches to its governance. In my personal life, I am a keen runner, walker, and cyclist. 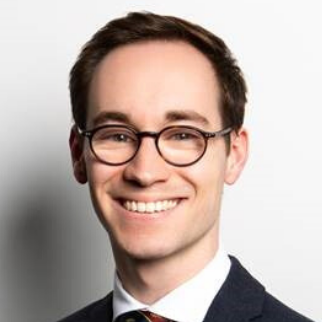 Ross, originally from Northern Ireland, is a public policy officer at ETNO (European Telecommunications Network Operators' Association) based in Brussels, focusing on issues of Internet Governance, platform regulation, and 5G. When not working on telecoms policy, Ross is a keen reader of French and German literature, and he loves to travel.

Ucha Seturi is a lawyer. He is a founder of Georgian IGF and Georgian NOG and coordinating for a last five years. He was working as a legal director of the Georgian SMP operator from 1999, after 2008 he moved to the Regulatory Body as a lawyer of Strategic planning and market regulation department. From 2012 he started activities in the NGO sector as a project coordinator of the Digital Switchover and Broadband development projects. He is a board member of ISOC Georgia. From 2015 he is a chair of Telecom Operators Association of Georgia and from 2016 he is a visiting lecturer of Tbilisi State University of Media and IT Law. He is attorney at law with practice in civil and administrative law field from 2003. He was appointed as IGF MAG member for 2020 year. Ucha Seturi is coordinating Georgian mountain Community networks ISOC projects in Georgian highlands from 2015.

Privacy and data protection in SEE+ during the COVID-19 pandemic

Cybercrime and the security of critical infrastructures